Okay, okay, so now we are really aging ourselves and perhaps revealing a bit too much about ourselves as well ... just to make it clear, although this album was released in 2006 (and I picked it due to the 1967 Chevy Impala), our "Weird Al" exposure occurred back in the 80s and 90s when Weird Al and his parody albums and videos were all the rage! — Linda  (Weird Al Yankovic - Straight out of Lynwood): 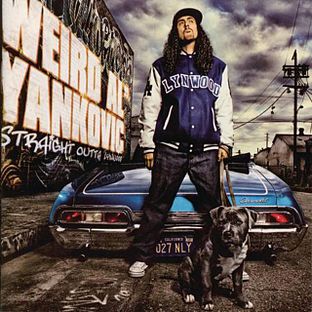