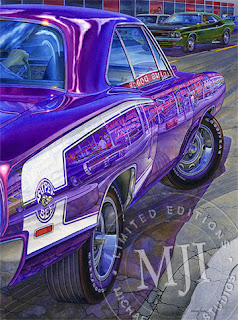 Last fall Michael released, "Right On Spaulding!", his long awaited tribute to the now infamous Mr. Norm! Not sure what all the hubbub is about? Check out this article (and interview with Norm Kraus) that appeared in Hemmings in 2012. It'll give you a little bit of insight as to how the legend that today Mr. Norm actually began. And, why Michael thought it important to create a painting worthy of the legend. 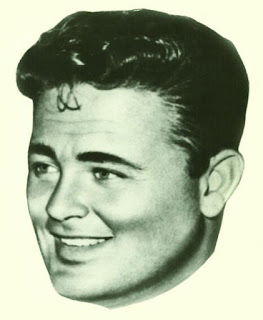 Still rockin' in the U.S.A. (Bruce Springsteen — Chapter and Verse): 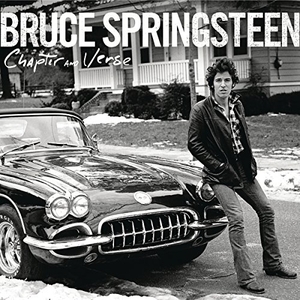